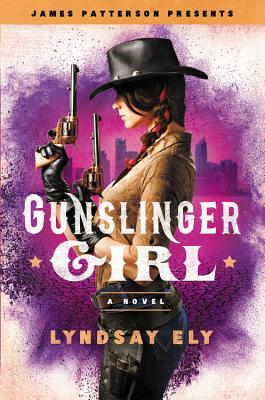 If you want to read a cool western dystopian about an awesome teen girl, don’t read this book.

From GoodReads: Seventeen-year-old Serendipity “Pity” Jones inherited two things from her mother: a pair of six shooters and perfect aim. She’s been offered a life of fame and fortune in Cessation, a glittering city where lawlessness is a way of life. But the price she pays for her freedom may be too great…. In this extraordinary debut from Lyndsay Ely, the West is once again wild after a Second Civil War fractures the U.S. into a broken, dangerous land. Pity’s struggle against the dark and twisted underbelly of a corrupt city will haunt you long after the final bullet is shot.

The Crazy Cat Lady breaks down….

The plot was one dimensional and a complete disaster. Our main character is supposed to be the best shot in the west and rise to fame for it. Wait, when does she shoot? I’m pretty sure not a single gun was shot in the first 100 pages if not more. All of the sudden, the story goes in a complete different direction; which makes no bloody sense. There was nothing about this story that was a western other than the face that it was the “wild west” and the main character had a few guns. Look elsewhere for a good western.

Pity is stupid. There, I said it. She was irritating from page one. We hear about nothing but her mother and her background, and nothing every comes of it. Her reactions to those she is close with just pushed me over the edge. The person she should feel something over, she feels nothing, but later on she reacts to someone else quite dramatically. That’s all I can say without spoiling it.

The author writeing is ok, except for the fact that the story makes no sense whatsoever. I really don’t have many thoughts past that.

This is the first book of the year I have truly hated. I’m so glad I got this from the library, because I never want to see it again.

Gunslinger Girl is posed as a dystopian western. It’s the farthest thing from that. If you are looking for a self proclaimed western that is the exact opposite, with one dimensional characters, than this book is for you.

Lyndsay Ely (pronounced “eel-y”, as in those eels are looking very eel-y today) spent her teenage years wanting to be a comic book artist. As it turned out, she couldn’t draw very well, so she began writing novels instead. She is a geek, a foodie, and has never met an antique shop or flea market she didn’t like. Boston is the place she currently calls home, though she wouldn’t mind giving Paris a try someday. 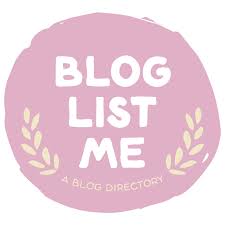